Seven of the most prominent and exciting designers based in South Africa were selected to participate in the Seed to Seat exhibition, South Africa by the American Hardwood Export Council to demonstrate how good design and US hardwoods can leave a light environmental footprint. The exhibition was unveiled in August 2017 at 100% Design South Africa in Johannesburg.

With an open brief to design ‘something to sit on’, the collaborative of designers created seven unique pieces using American tulipwood, red oak, soft maple and cherry, which are less well-known American hardwood species in South Africa. The project in South Africa is the third edition of ‘Seed to Seat’, which was initially launched in Australia last year and in Dubai earlier this year.

The American Hardwood Export Council said of the design: “A challenging chair to design and make, the Eve chair combines Andrew Dominic’s paired down cabriole leg with an ergonomic backrest, achieving an aesthetic balance between antique and contemporary. Dominic has kept the joining elements as seamless as possible and rounded the outer reaches, which help soften the shapely lines. With curves being ‘thirsty’ on timber, it helps that the timber is sourced from sustainably-managed American hardwood forests.” 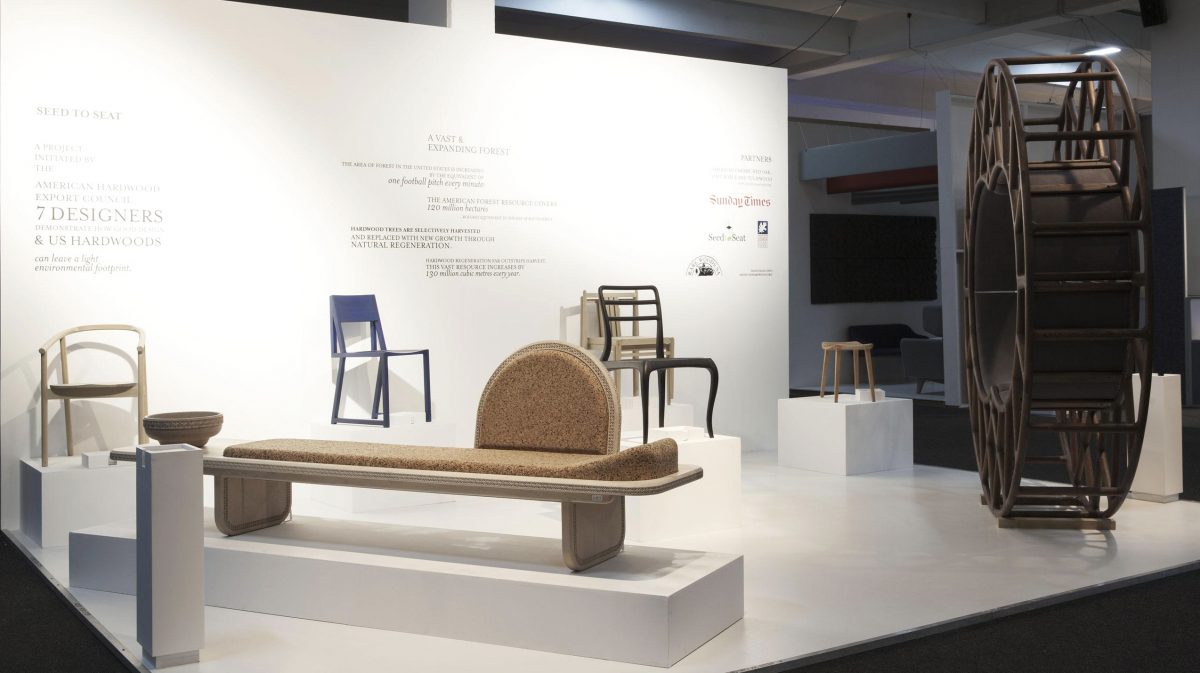 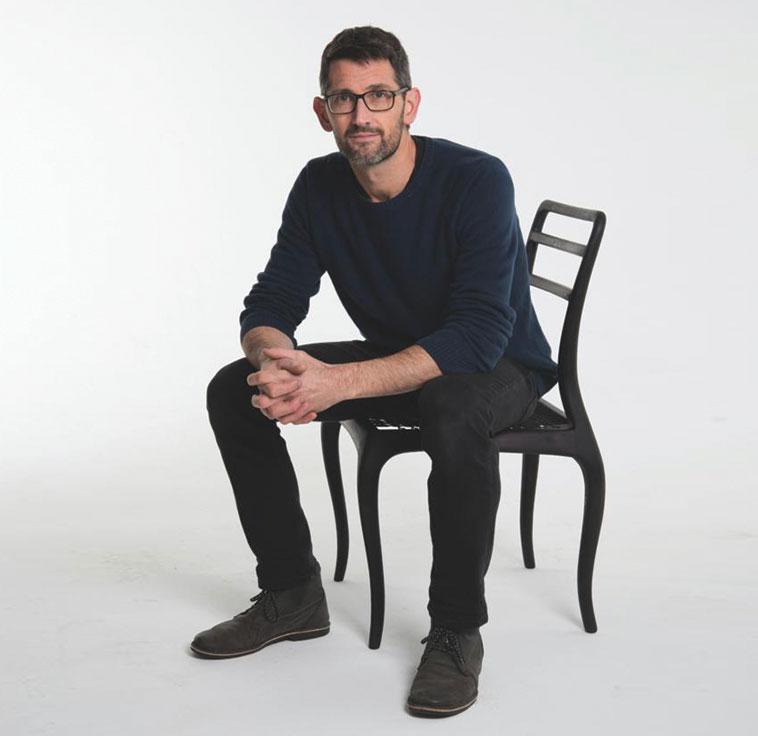 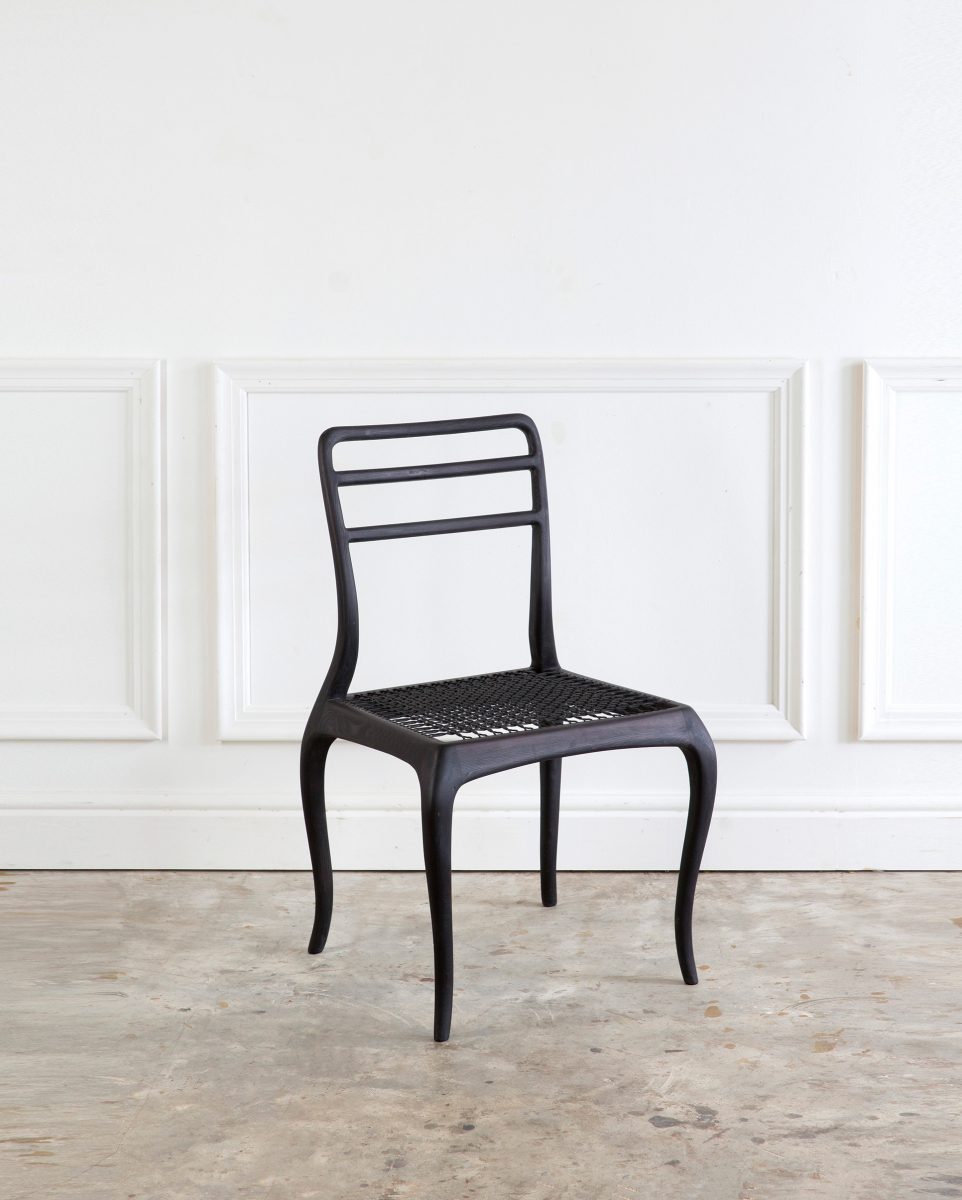 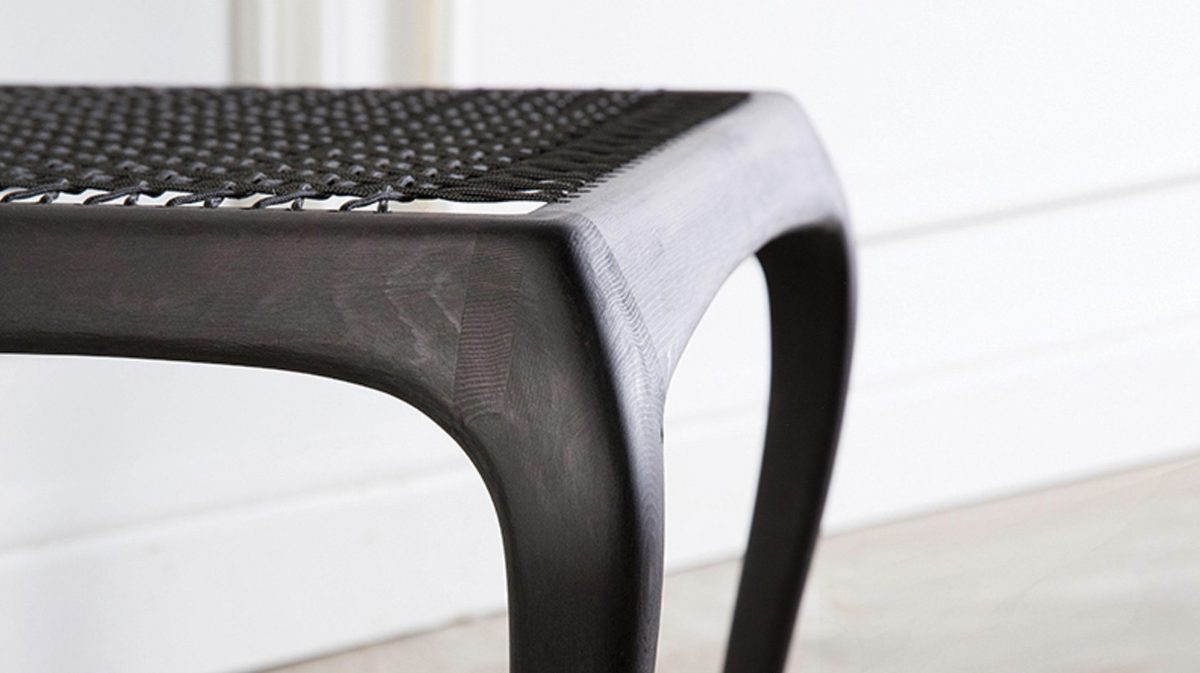 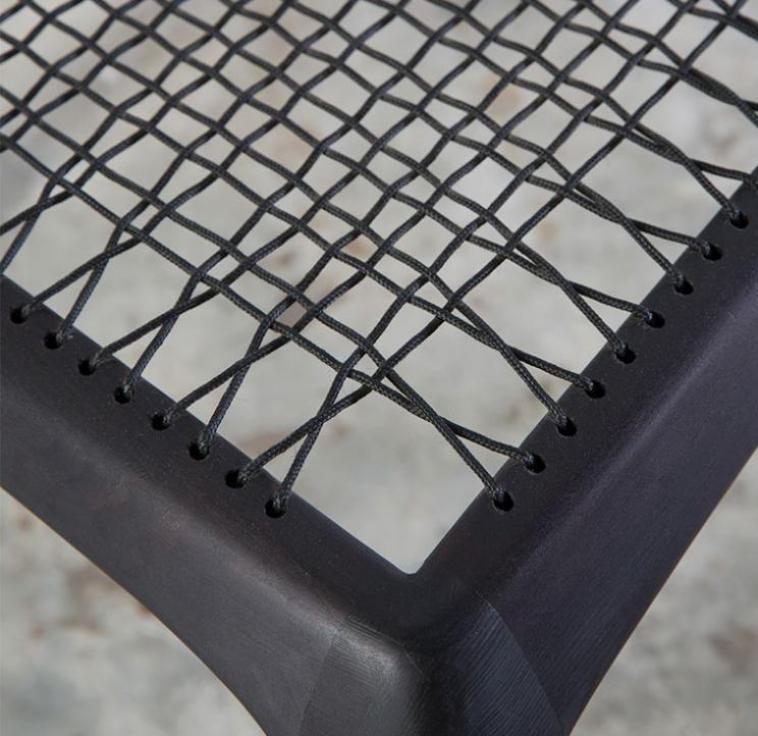